Tuners across Melbourne converged on the Royal Melbourne show grounds over the weekend to check out Auto Euphoria and it certainly didn’t disappoint. The two day event housed inside one of the pavilions on the grounds encompassed all that today’s late model automotive technology has to offer. From some of the wildest creations found on the Melbourne late model show scene through to the latest gear available for your ride, enthusiasts were treated to an onslaught of bling, bags, turbos and automotive attitude not to mention the latest club hits pumping out across the show thanks to a number of djs and serious in-car stereos. Enhancing the atmosphere was the eye catching promotions girls who could be seen strutting their stuff throughout the show as they helped to promote the various businesses associated with this craft while keeping photographers busy.

While there was a strong showing of highly modified Aussie machines, the rest of the world was well supported with show cars created from Japans finest in the form of Mitsubishis, Mazdas, Toyotas and Hondas while Europe’s choice of wheels were Subarus among others and the more exotic Mercs and BMWs. Not to be left out, some classic American iron could also be found in highly detailed displays and a couple of late model rides as well. Various businesses also showcased their finest work with well executed displays and merchandise.

The organizers can give themselves and their supporters a big pat on the back for successfully pulling off a sensational event leaving happy car enthusiasts wanting more. This one will grow in size and could well be found in the newly constructed exhibition building at the Melbourne show grounds next year so airbag that ride, turbo that donk, slam in a bitchin sound system and we’ll see you there! 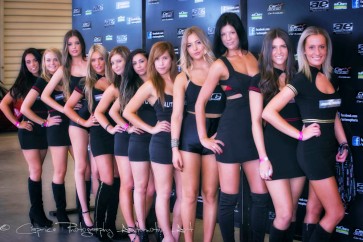 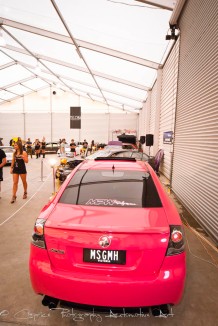 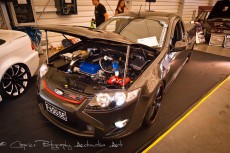 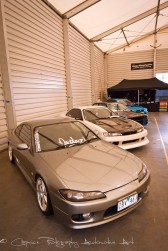 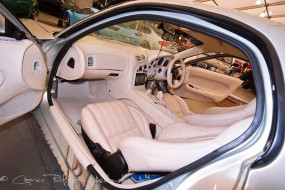 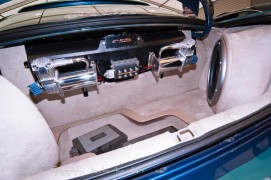 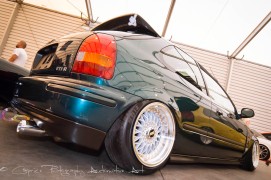 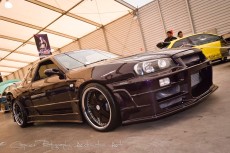 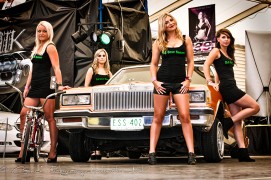 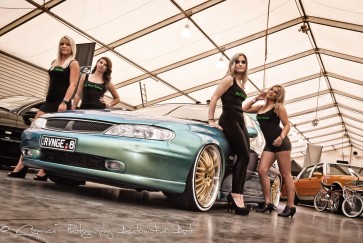 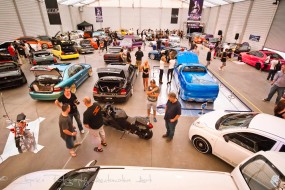 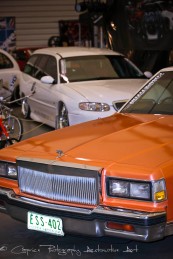 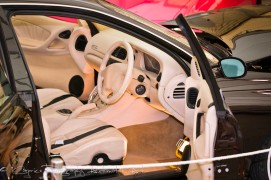 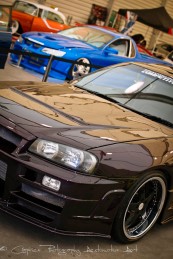 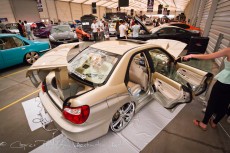 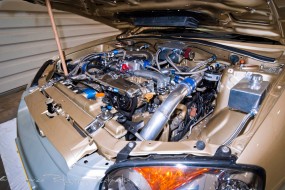 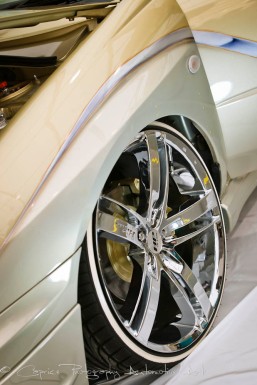