Sunday morning saw a bunch of us gather at a local servo before cruising up the highway to Williamstown for the second Aces By The Bay car and bike show put on by the Smokin Aces Rod, Muscle and Custom club. The seaside suburb was just waking up as the rumble of cool rods, customs, hogs and muscle cars converged on the docks of the Seaworks Maritime precinct.

By 9:45 the place was full and the organisers 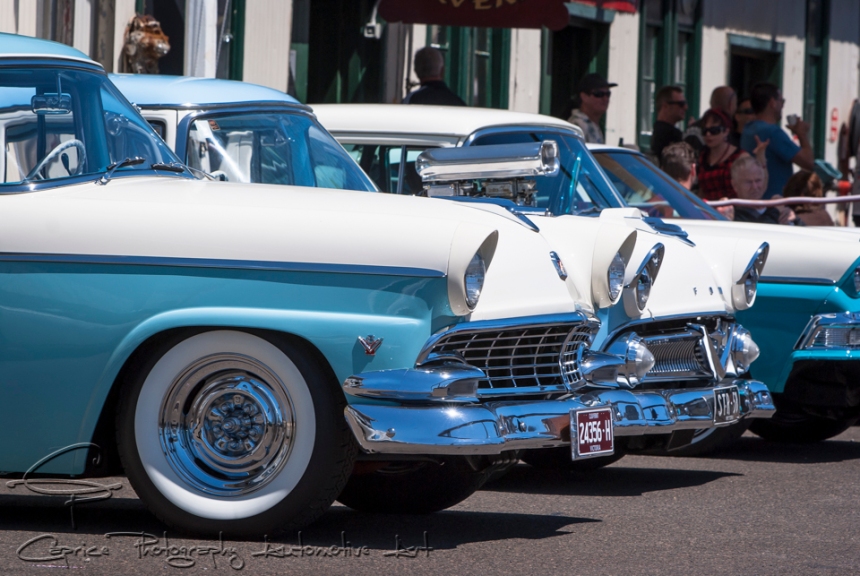 were forced to shut the gates. This inevitably created a secondary car and bike show out in the main street seeing these cool classics mix with coffee drinkers and bike riders creating a vibrant atmosphere throughout the town.

The show itself kicked on with Itchy Fingers belting out the rockabilly while a checkered dance floor allowed dancers to kick up their heels. Plenty of trade stands showcased their wares as the doting public perused the grounds taking in all the chrome and shine.

Presentations were done early afternoon seeing the winners take home their deserved trophies or lucky raffle winner items. Over all, another fantastic event and one to keep on the calendar for next year! Remember, get in early as it fills up quick! 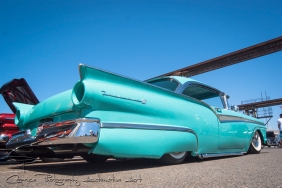 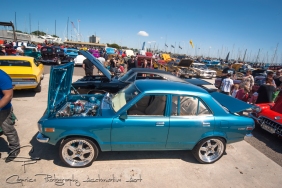 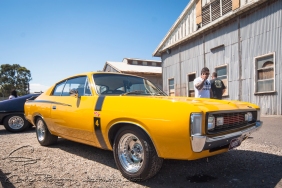 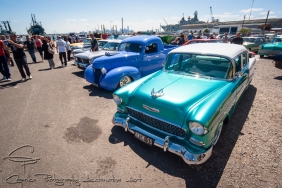 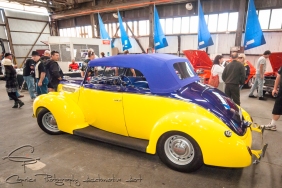 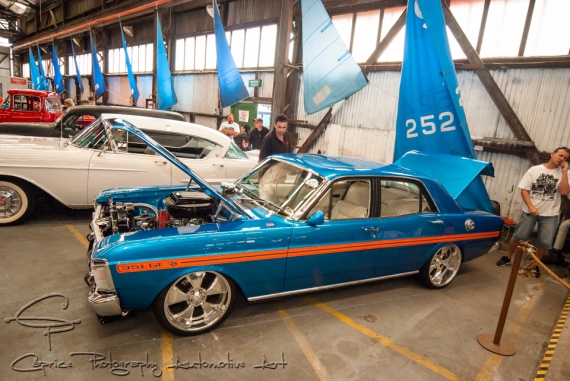 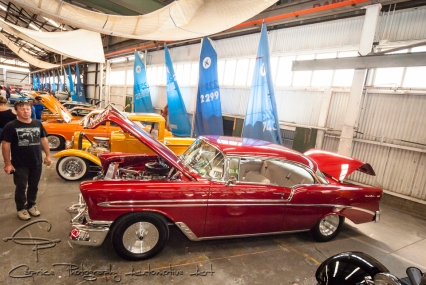 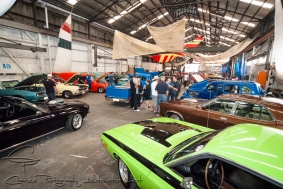 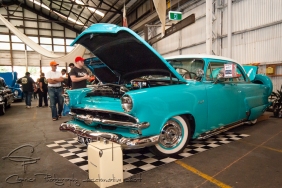 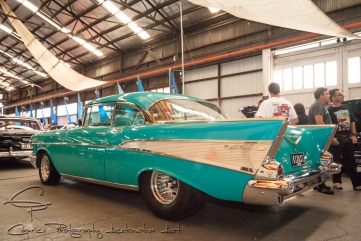 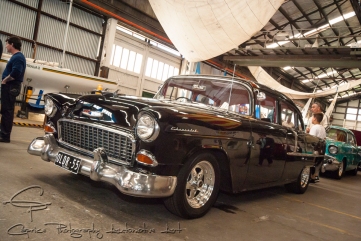 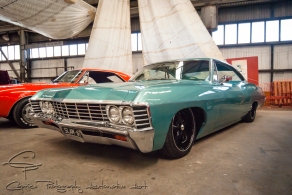 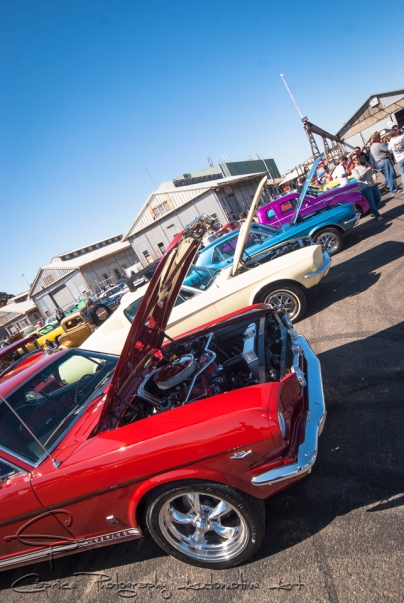 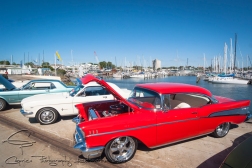 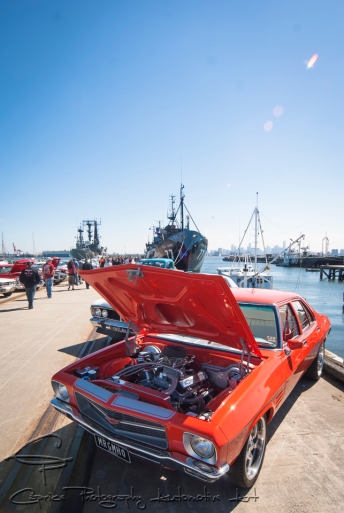 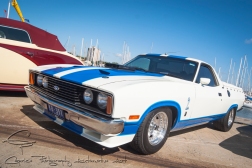 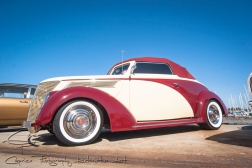 aces by the bay car show 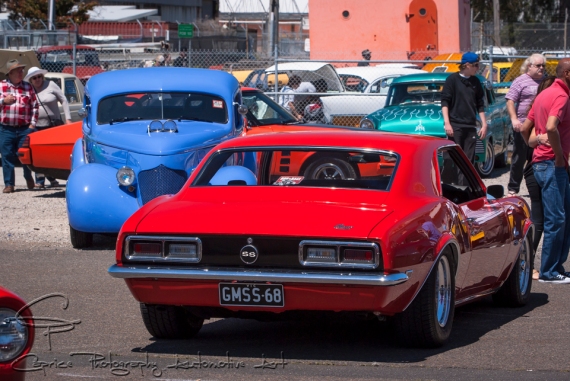 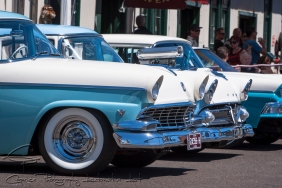 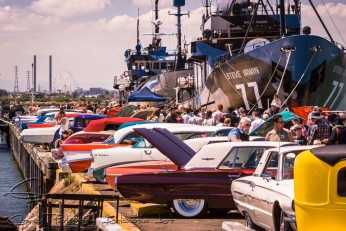 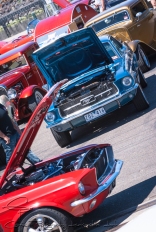 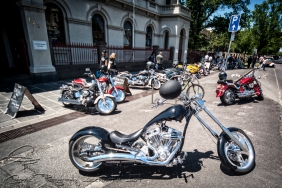 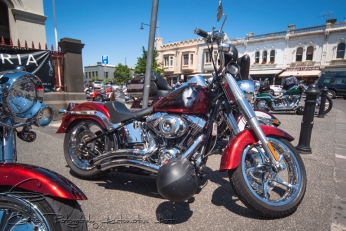 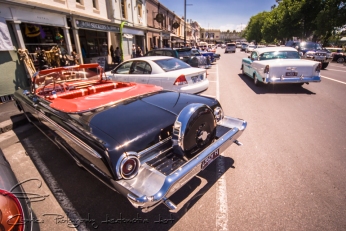