Last Saturday I headed up to Bacchus Marsh to capture all the cruising action with the Marsh Rodders! The local club were going to head up to the small country town of Ballan for a bite to eat first before joining two more clubs already cruising down in their direction!

I jumped on board with club president, Shaun and his 1928 A model sleeper aplty named “Rattlin’! All I will say is those old girls weren’t supposed to have that much power lurking under the hood!

The cruise itself was ran by The Grampians Grease Monkeys to raise funds for Beat The Heat, a Victorian police initiative to help juveniles get back onto the straight and narrow. The Southern Victorian based club joined up with the Ballarat Rodders before heading down the Western Highway where the Marsh Rodders and myself joined in the casual cruise!

When it comes to capturing the action at its best, sometimes you’ve got to sacrifice the comforts of an enclosed cabin for the hair raising ride in a dickie seat taking on the elements! Lucky for me, we had a fantastic spring day and it was worth the blowy conditions to bring you this rodding clip!

Looking for more cruising action? Click the pic and head to Detroit! 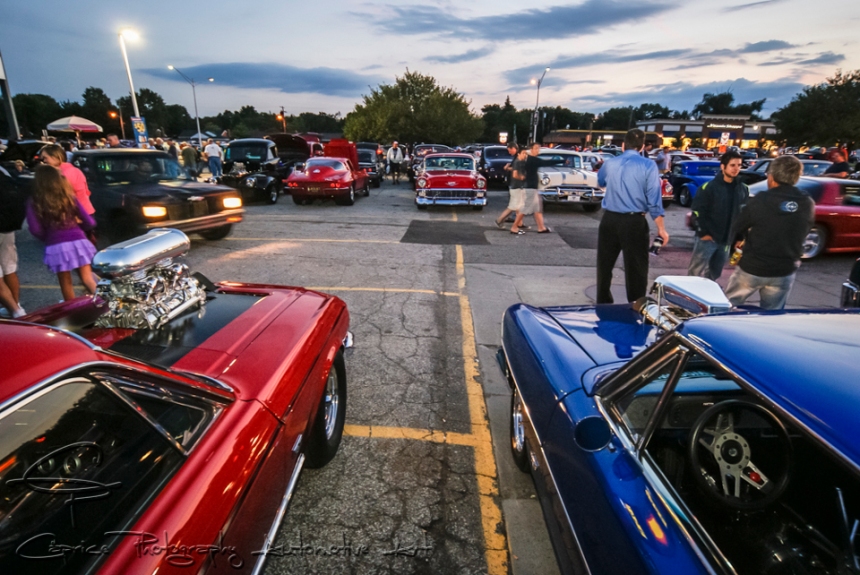