As 2016 rocks and rolls its way into the twilight of its conclusion, we find ourselves in the northern suburbs of Melbourne, Doncaster, overlooking the hazy hue of the city in the distance. Stepping away from the traditional wide open carparks we’ve become accustomed to, we find ourselves confronted with a multi-level complex giving a new dimension and twist to the traditional style parking. Rob being the kind of guy to not shy away from a challenge, took it in his stride and produced a unique layout of cool rides, trade stands and food venues giving the rockabilly scene more of a street festival than the tried and tested ground level parties we’ve become accustomed to.

Doncaster Shoppingtown Hotel was the host and home of the penultimate Rats, Tatts n Pinups party for this year with only the Christmas party at Chelsea Heights hotel the remaining rockabilly event as the grand finale before we fire up for 2017, and the likes of which you’ve never seen before!

This venue boasts a huge open dance floor and stage flanked by seating for resting party goers and eager onlookers while five huge bands took to the raised stage and belted out their best from afternoon opening to late night closing! Bands such as Rosie & the Mighty Kings, Hanks Jalopy Demons, Firebird Trio, The Elvis Show, Ezra Lee and those wild boys from Stripped Black kept the rockabilly vibe alive while DJ Dingo set himself up in the heights of the carpark and broadcast his vast selection of tunes out across sunny suburbia.

These events always equate to great social occasions and that community atmosphere we all need to absorb ourselves in from time to time. If for no other reason but to realign our spiritual selves with our fellow human and rockabilly enthusiast! Makes for a great reason to get our classic or custom out and go for a cruise and a meal while taking in the old s’cool street party scene.

So watch for this venue’s return to next year’s schedule as the street style rockabilly scene grows from strength to strength creating its own characteristic atmosphere and stand-alone event!

See you all there and keep that rockabilly vibe alive! 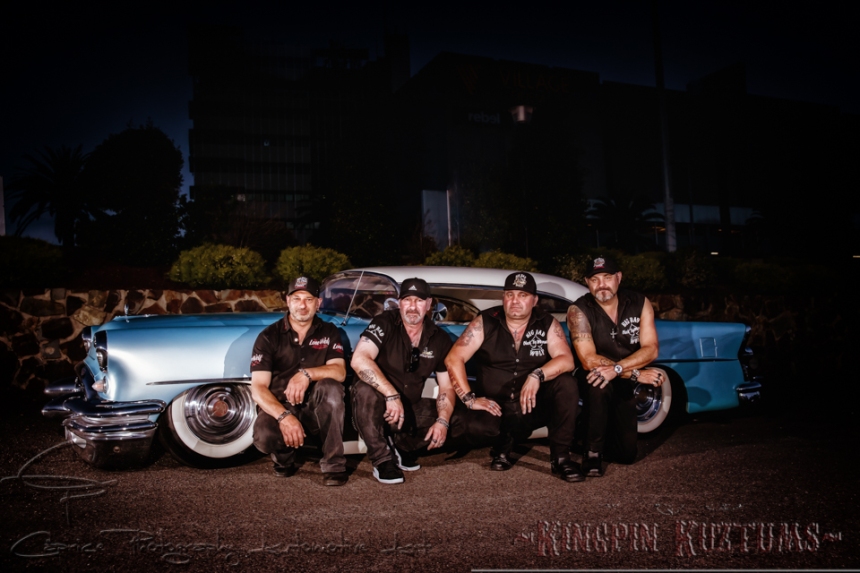 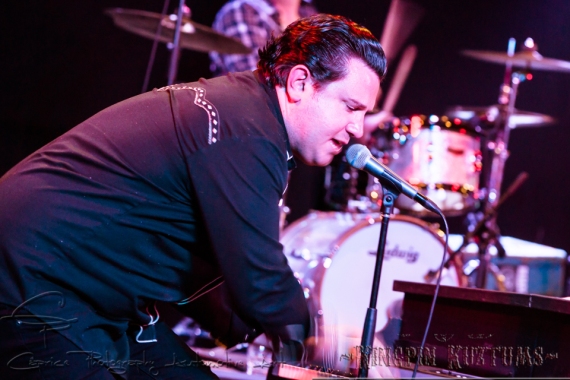 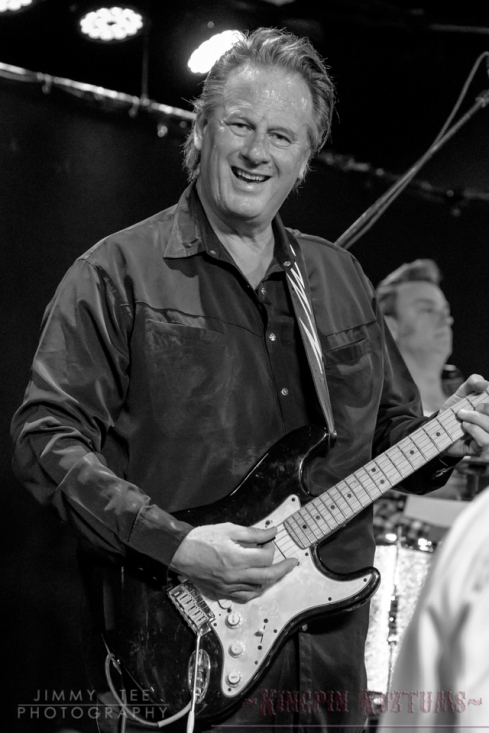 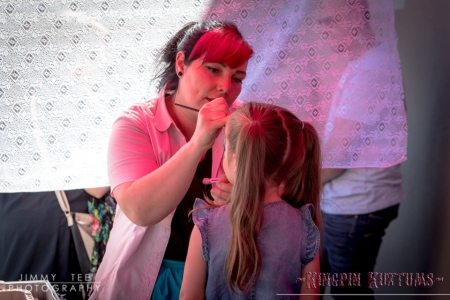 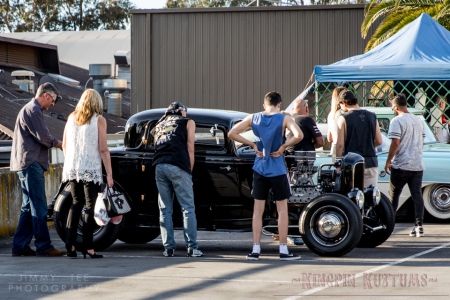 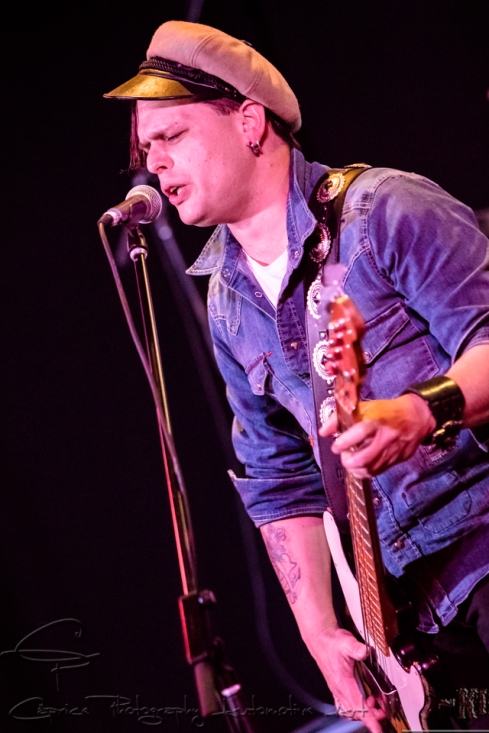 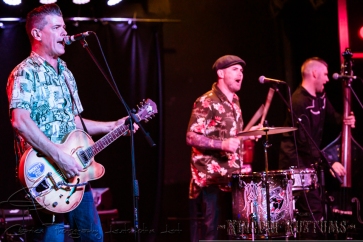 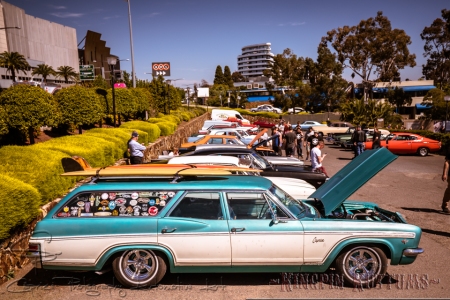 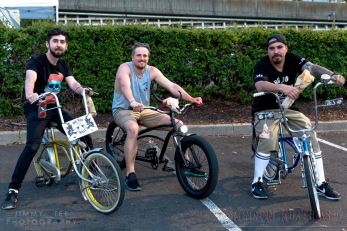