The original planners of the city of Geelong must have had fuel running through their veins when they set about creating Eastern Beach and its entry because you don’t build a 1/4 mile stretch by accident, do you?
It has long been a favourite cruise spot for the automotive fans and newly car licensees alike with its wide car park and readymade cruise lane flanking the sandy shores of this Corio Bay city. It was only a matter of time before someone got the bright idea of running automotive time trials along it!

Murray Rainey is the man responsible for one of Victoria’s fastest growing attractions conceiving the idea back in 1956. Back then it was known as the Speed Trials but now takes on the more creative title of the Geelong Revival Motoring Festival due to the expanded parameters of what can be seen on show throughout the two day event.
Flanked by a natural grand stand on one side complimented by the sandy shores and palm trees on the other, one could excuse participating drivers from being distracted by its inherent beauty as they race the clock! Lining up in what is favourably known as “the bowl”, drivers await their turn in their pedigree classics, custom classics, exotics or late model high horsepower elites ready to take on the quarter mile curve finishing up past the historic Geelong yacht club before cruising up hill to the return bay and a rest with previous competitors.
This historic motor sport has attracted its fair share of motoring local and international identities too, with such names as Sir Jack Brabham, Sir Sterling Moss, The Jones and V8 supercar legends, Dick Johnston, Jim Richards and Norm Beechey just to name a few who have left their indelible marks on the Ritchie Boulevard tarmac! 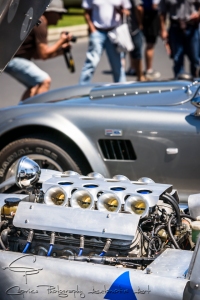 Thanks to major sponsors such as Fuso Geelong, this year’s action was hot, running non-stop over two days seeing the more modern racers strut their stuff on Saturday while Sunday tested the mettle of those with the die-hard classics. Each year the field broadens to include a vast array of purpose built machines, this year including NASCARS, drag cars and burnout cars for demonstration purposes! The bikes don’t miss out either as riders lean precariously towards the concrete barriers as they vie for the quickest time.
Complementing the high speed action are the static displays of classic and customs cars encompassing all genres from rare vintage through to the latest supercars and bikes. A display of historic caravans in all their glory created their own atmosphere on the lawns of the historic customs house for eager attendees to take in. Car clubs show their pristine and polished pride and joys off in their groups while trade tents and stands give the doting public something to peruse through while taking a break from the action.
With its historic background, it’s only fitting to include the fashions of the era seeing the Fashions on the Field glamour and pinup competition add that touch of class to the motor biased atmosphere enhanced by the music of the fifties and sixties thanks to a number of 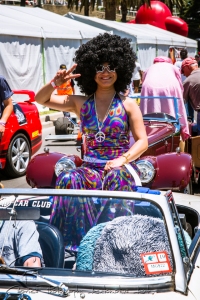 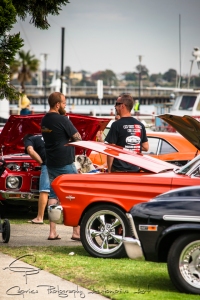 live rockabilly bands belting out the beats!
The family orientated atmosphere makes the waterfront a great place for locals to spend the day relaxing or for out of towners to spend a weekend in the bayside city taking in the motoring festival as one of the many attractions the jewel of the Surf Coast has to offer.
So if you are yet to experience this revival of motoring history and growing automotive attraction, then jump onto the Geelong Revival motoring Festival website, check the 2015 dates and lock it in the calendar and if you’ve got some historic or classic muscle tucked away under a cover then best you get it out, tune it up and bring it on down!
You’ll have a ball either way!
Keep on cruisin’
Cheers,
Greg 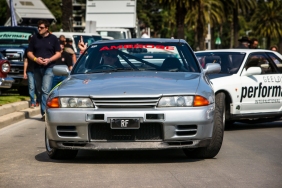 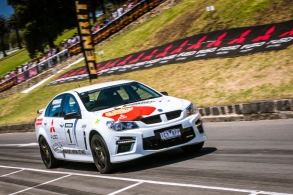 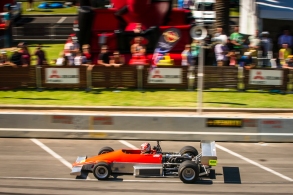 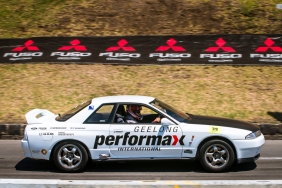 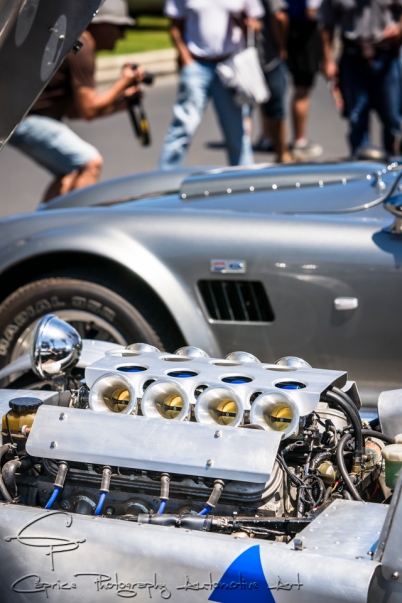 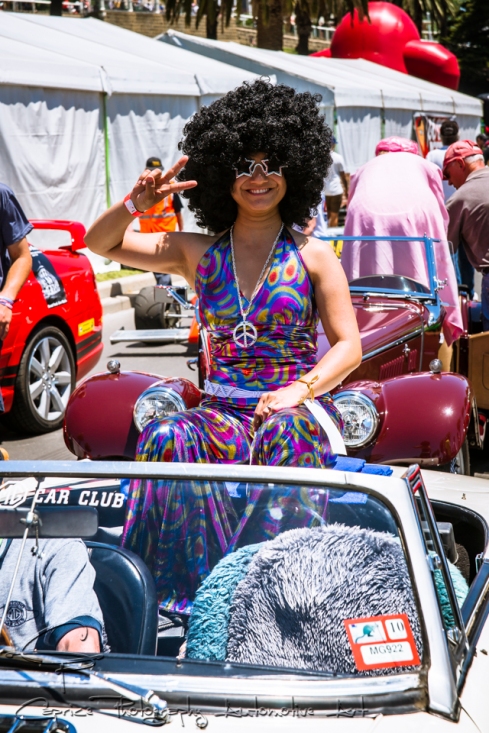 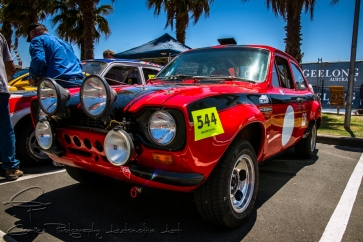 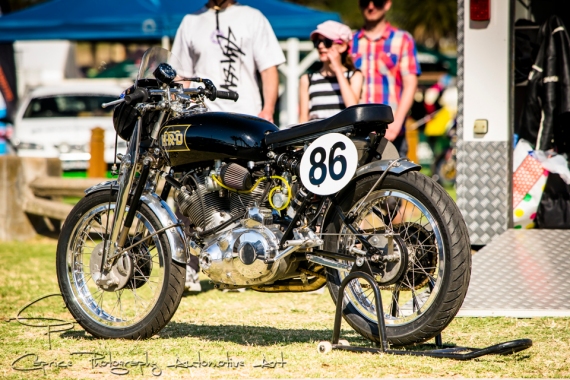 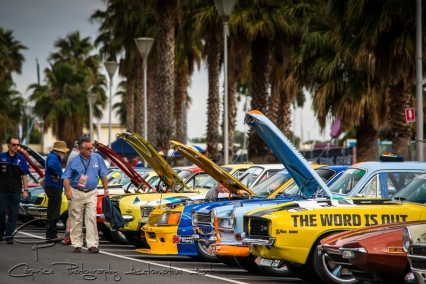 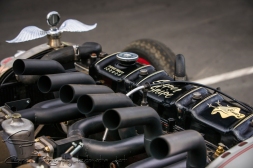 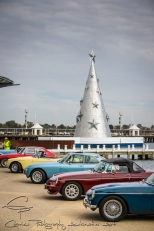 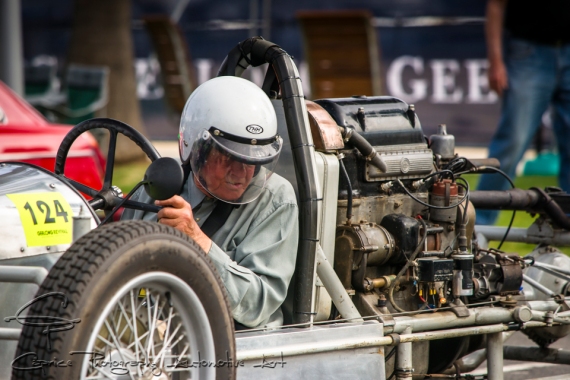 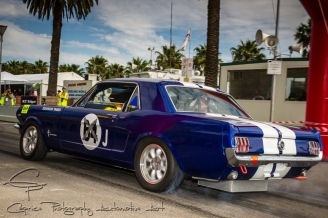 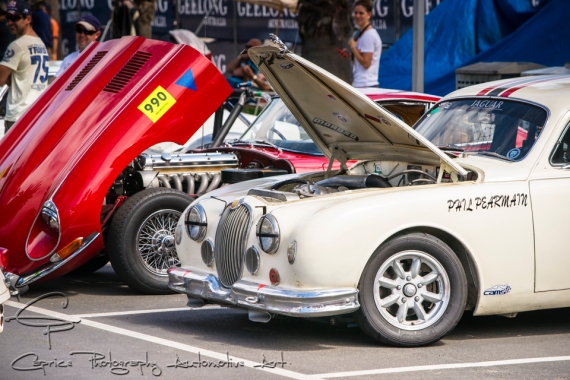 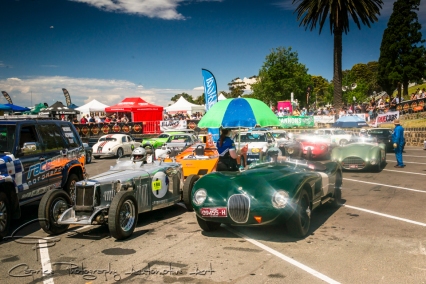 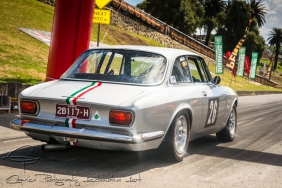 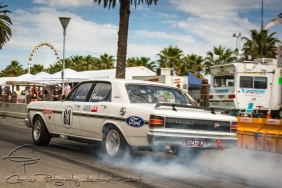 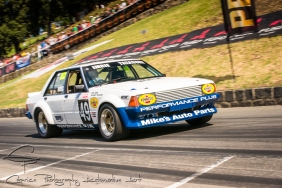 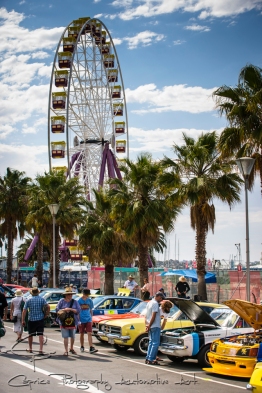 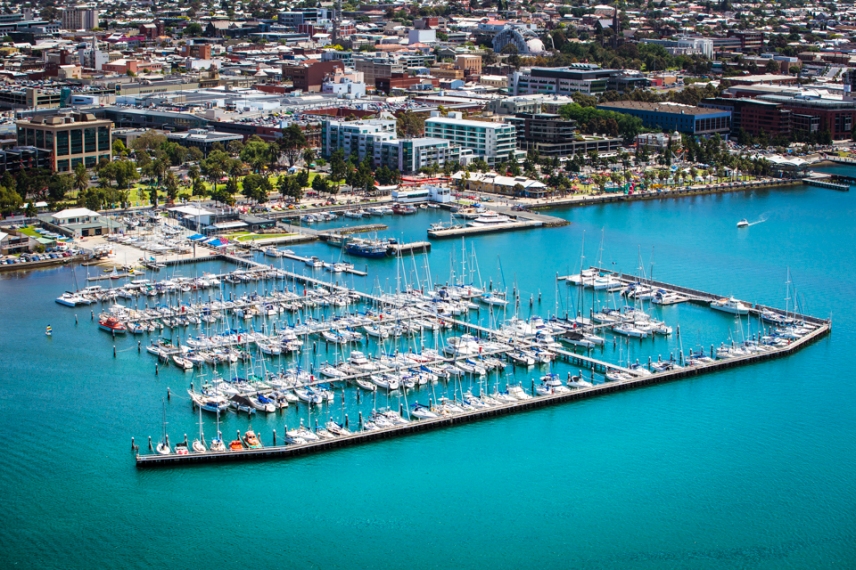