I came across this artistic creation on a recent trip to the States. The story is the owner, who had spent most of his life building elite show cars and all the high detail that goes along with that scene decided he wanted to do something fun! He let his imagination loose and came up with this cool looking pick up and teardrop trailer! The more you walk around it the more you see and make you chuckle! 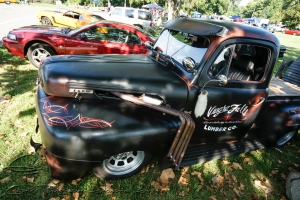 From the wild exhaust system (which you can cook a meal on) through to the various critters crawling all over it, the artistic creativity knows no bounds! Anything he could find and turn  into something he did. It helps to have a sense of humor too as you set about coming up with ideas. Check out the air-con on the inside of the cab roof through to the dish TV on the trailer…and yes, they do use the trailer too!

In one place in front of the rear guard, he had a rust hole. Instead of filling it, he decided to creatively put in a family of mice. To build them, he hunted around for what he could

use and found a set of spoons in the back of a draw in the kitchen which would make great ears! He was so proud of the finished artwork, he showed his wife. Upon looking at the quirky family, she inquired where he found he spoons and he told her, only to be told by his wife that they were a wedding present given to them! Those mice cost him $400 after he replaced the spoons!

Peruse the pics and marvel at the imagination and simplicity of this pickup owner’s creation, then head out to the garage and see what you have lying around! Imagination has no limits! 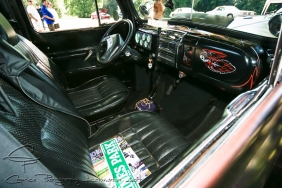 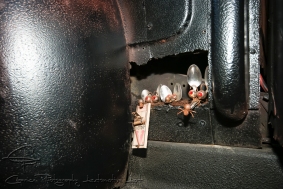 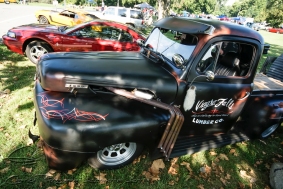 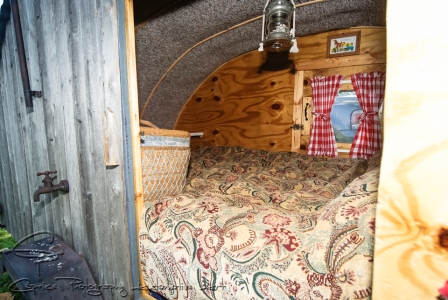 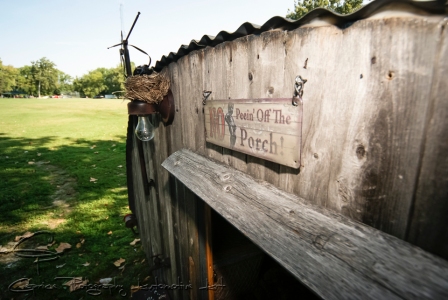 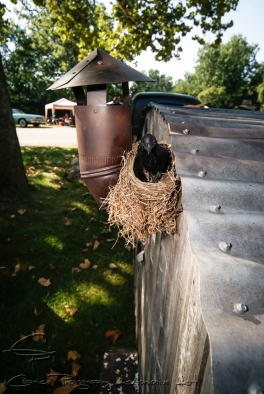