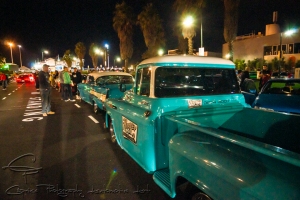 Cruisin nights has hit Melbourne in a big way and leading the way is a Melbourne based club calling themselves Melbourne Old School Cruisers! Utilising the viral ability of Facebook, this classic automotive based club has been able to put on huge cruise nights simply by using Facebook as their way of spreading the word. These cruises gather in large commercial car parks around Melbourne although the club is finding it harder and harder to locate parking lots big enough to cater for their ever popular events. The last one held at Chadstone Shopping complex in Melbourne’s east boasted an impressive gathering of over 3,000 cars! 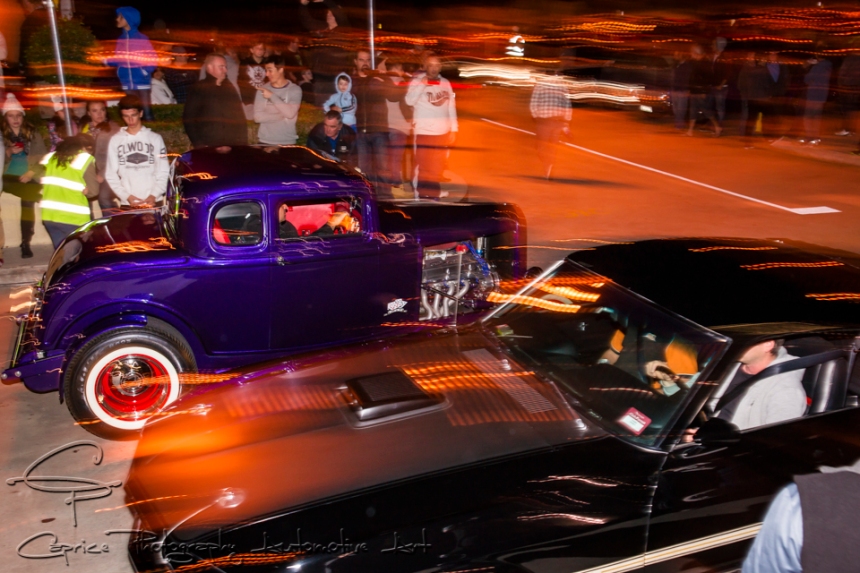 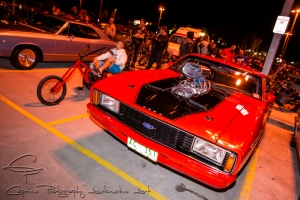 As it is primarily a cruise, this is only the meeting place for the event. The cruise itself takes place some hours later after everyone has checked out the vast gathering of automotive classics on display in the car park before heading off to a designated place which is generally along the picturesque waterfront of St. Kilda. This too, while visually stunning to see as bright chrome, paint and people mix with palm lined streets and the bay as the backdrop under tungsten coloured street lights is filled beyond capacity. The social atmosphere is alive in the cool evening air as likeminded enthusiasts catch up with friends or talk shop with fellow cruisers.

For this particular cruise, I met a mate in his 60s Cadillac limousine at a pre-cruise gathering in Geelong, south of Melbourne. Once again, Facebook proved its versatility with another auto enthusiast and social media user arranging a gathering of Geelong based cruisers to meet before all heading off to the main event. This seemed to be the popular choice for arriving at the cruise as I noticed participants arrive in their groups having pre-arranged their meeting places with friends.

The vibrant and friendly atmosphere that emanates around the car park throughout the evening is a reflection on the organisers and their proficiency and expertise in ensuring a smooth run and trouble free event is enjoyed by all who attend.

If you’re yet to take in one of these events, get your guys together with their rides, arrange for a pre-meet or a “see you there” and check out the club’s site on Facebook for details of the next one. They can be found here: Melbourne Old School Cruisers 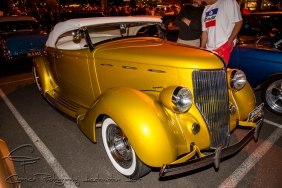 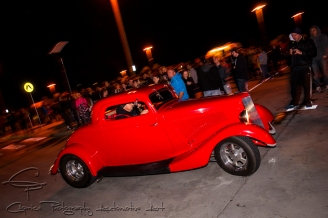 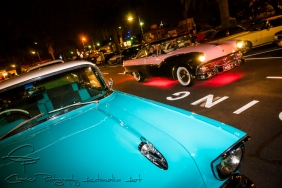 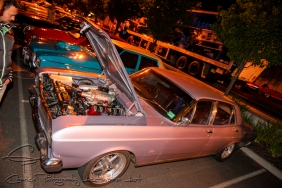 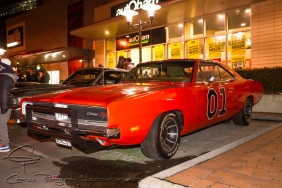 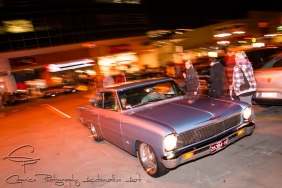 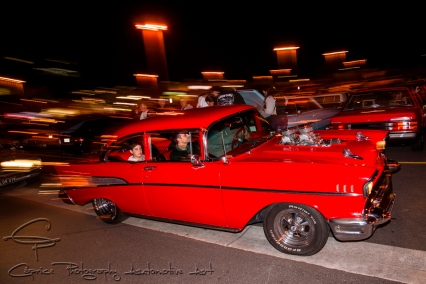 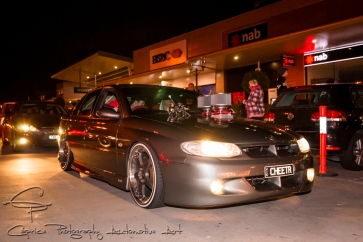 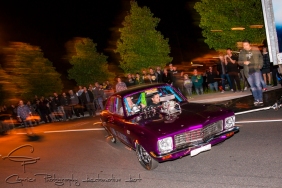 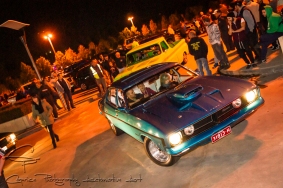 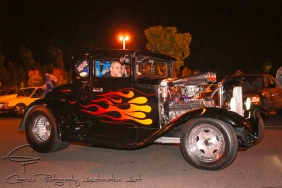