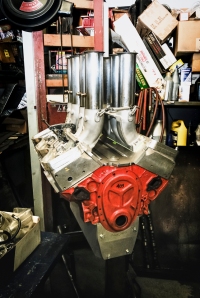 Dave Mills is one of your old school drag racers, keeping the tradition alive of racing old school motors in period correct drag cars. But don’t underestimate these guys, they’ll leave you in a cloud of smoke sitting at the Christmas tree with their high horsepower, naturally aspirated 409s pushing out in excess of 800hp! These lost middle childs of the Chev engines have a loyal following in a niche market of old school horsepower production! 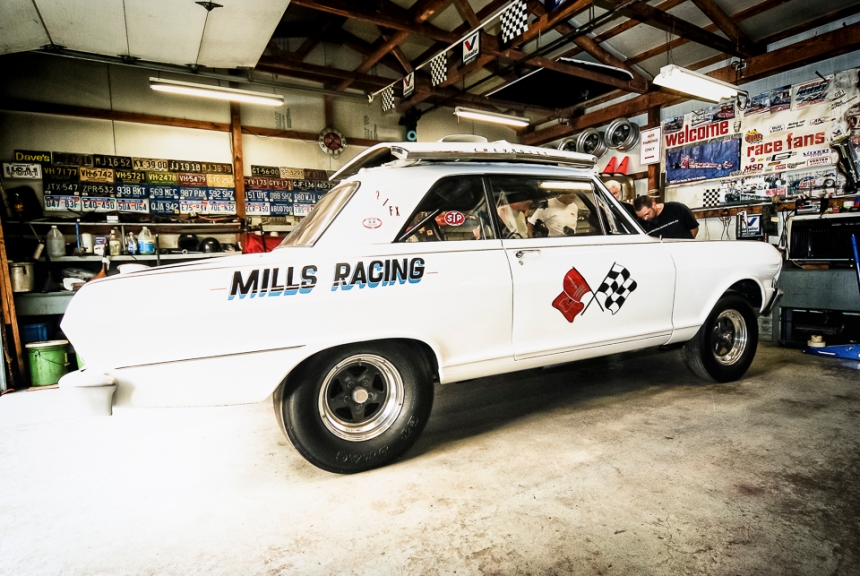 Dave has lived at his current address in Michigan since 1972 and built this timber framed garage in 1979. It is full of drag racing memorabilia, most of it his own, surrounding machining equipment from the forties and fifties still in use while an under construction 409 sits in the corner as decades of 409 knowledge are inserted into it. Photos of past drag racing achievements along with classic brand posters adorn the walls while shelves are stuffed with boxed parts and spec books. It’s a feast for the automotive eye as you try to take it all in. 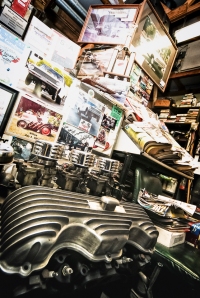 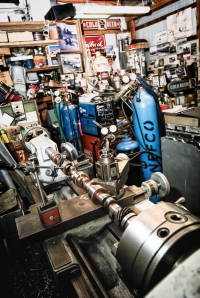 Dave’s own history goes back to the 60s, drag racing mainly at local tracks for himself with a stint at the major tracks behind the wheel of an injected alcohol big block Chevy powered front engine dragster. In Dave’s own words “they’re a real handful”! His current race car is a 1965 Chevy Nova powered by a 409 pushing out a respectable 675hp. Bought partially built and completed himself, this naturally aspirated and running on high octane fuel, mid-sixties rocket has run a best time of 9.64 sec @ 137 mph. Like any true drag racer, it’s never quick enough and plans are to drop in the injected 409 with home constructed raised cylinder heads giving the Nova a healthy 800 plus horsepower!

Having previously owned his own cylinder head porting business, all work is done in house utilising years of experience. One trick Dave has is to physically relocate the ports in order to gain more power. Just one of the many tricks this old school racer has up his sleeve! 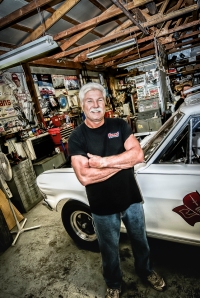 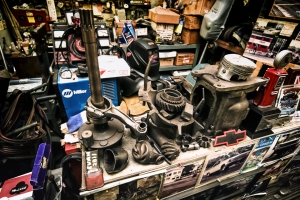 These days he is happy in his retirement to simply tinker around his garage working on the Nova, head to the local track for a quick spin and spend time with the grandkids. We hope he imparts his knowledge onto the younger generation so they may keep the legendary 409s firing strong! 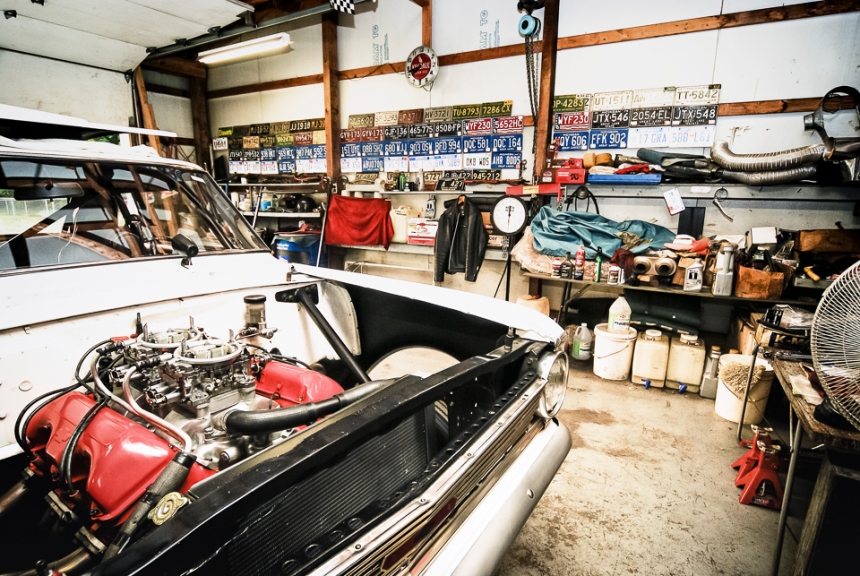