This Chevy Nova has some subtle mods

I first saw this Nova in Jackson at a big car show held in the center of town. While it caught my eye due to its beautiful colour and aftermarket wheels, I never picked up on the subtleties of the overall build. 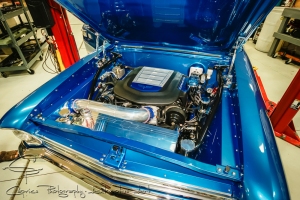 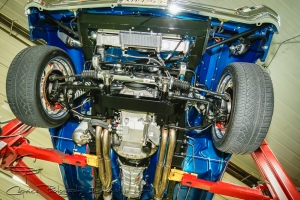 Corvette suspension in a Chevy Nova

Later that week, I had the privilege of visiting the owner’s garage and was allowed to photograph the customized ride while getting the low down on the modifications.  Have a look at the car and tell me what you can see has been changed body-wise. Give up? The whole front clip has been extended six inches in order to fit in the Corvette late model Z11 running gear. Not bad hey! I couldn’t pick it until it was pointed out to me!

This type of sheet metal work requires some skill and experience and has been executed to perfection making it look as though the running gear was built for the classic car. 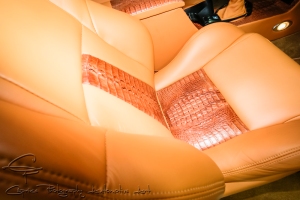 Check out the interior and you’ll notice there is a touch of Australia put through that luxurious leather interior. Those inserts are genuine crocodile skins giving this beast the look of a mix between a hardened killer merged with the smooth luxury of an exotic animal. To me, it exemplifies the overall feel of the Chevy two door with its killer big block and smooth late model suspension and steering. 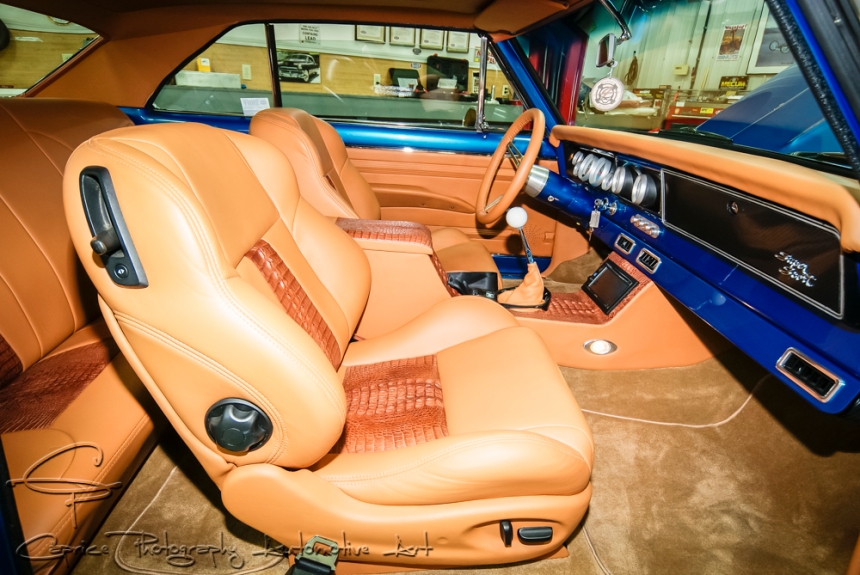